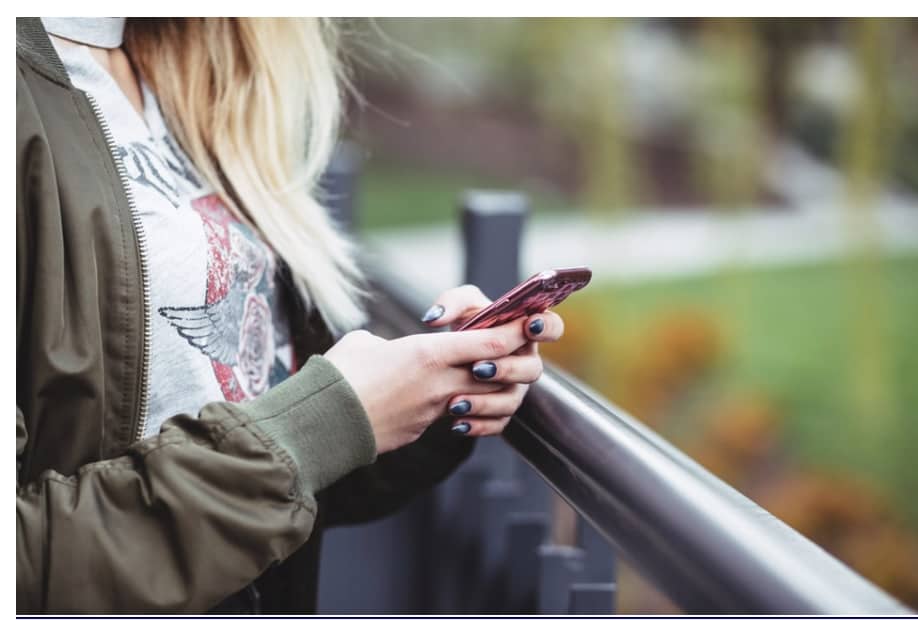 The Private Messenger You Should Install Right Now 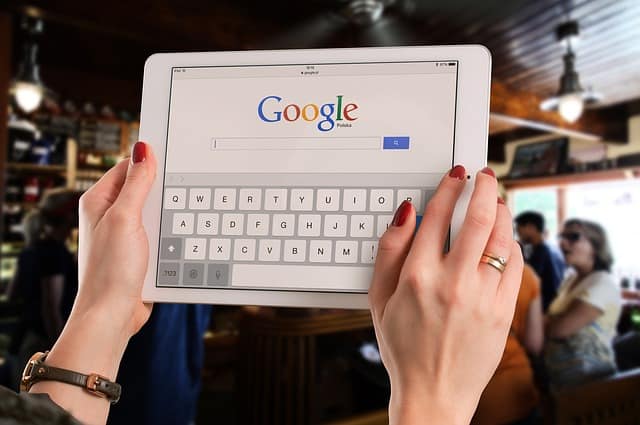 With few exceptions, the tablet market is currently divided into two distinct segments: 7″ and 5″ tablets.

Tablets with a diagonal of 10″ have been found generally more popular than 7″ ones, one of the explanations being that the first iPad, which has generated the new segment of products had the same size, 9.7″ to be exact.

Subsequently, to try to compete with the iPad, other manufacturers have launched 7″ tablets especially since Apple did not have until 2012 any products in this range.

Currently, there are few who believe that 7″ tablets are too small to meet user requirements. However, the two products have a different target audience, depending on how you want to use this gadget.

Here are the major differences between the two ranges of tablets.

A 7″ tablet is smaller and lighter, weighing usually somewhere in the area of 300-350 grams, so it is easier to carry in a small backpack or usual bag. In addition, it is easier to handle when using it and if it is well constructed, you can hold it in one hand.

Therefore, it is an ideal choice if you like to have your tablet with you all the time. With a 10″ tablet, you must take into account a bag almost as big as that for an ultraportable laptop and the weight is usually somewhere between 600-650 grams. As a result, this type of tablet is more suitable for home use, in particular because it requires the use of two hands due to its larger size.

For activities in the field of multimedia, such as games and movies, a 10″ tablet is inevitable a better choice due to higher display and better resolution.

When analyzing various tablet screens do not forget to check the technology that they were built with. An IPS 7″ screen with brightness, contrast and good viewing angles is better than an ordinary TFT 10″ panel and experience will be completely in favor of the “little guy” in this situation.

Many 10″ tablet users frequently encounter a problem when it comes to prolonged use, with wrists starting to hurt, regardless of how you hold the tablet.

The same doesn’t happen with 7″ tablets, or at least the effect is lower in intensity.

Text editing is not one of the purposes for which you buy a tablet, but sometimes you have to write on the virtual keyboard, whether you are answering an urgent e-mail or writing some important things in a document.

The 7″ tablet allows you to type rather easily if you keep the gadget in portrait format, especially if the tablet is wide type. If you use the tablet in landscape format, the user experience is almost the same as that of a 10″ tablet held in the portrait mode.

Whichever tablet you choose, you will most likely write using only your thumbs. In case you need a lot of word processing on your tablet, you should consider investing in a keyboard. Find out which ones are the best on Ten Mania

Hardware platforms used on tablets have diversified substantially in recent years, but in general there aren’t major differences depending on screen size. 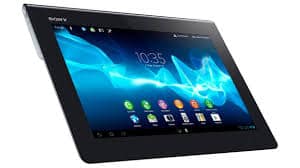 Basically, it is perfectly plausible to meet the same hardware platform on a 7″ and a 10″ tablet, so that both segments receive commodities, with average configurations, respectively, with top amenities. Basically, there are no rules set in this regard.

The operating system of a tablet is unified not only for tablets, regardless of their diagonal, but also for smartphones. You’ll meet the same operating system iOS on iPad, iPad mini, while Jelly Bean Android 4.x is available on any tablet diagonal.

The Private Messenger You Should Install Right Now