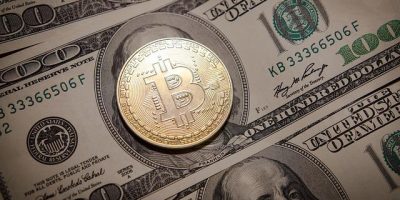 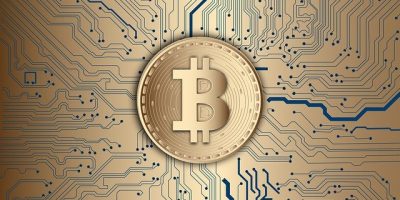 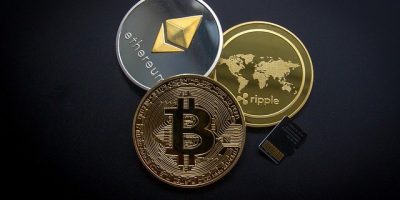 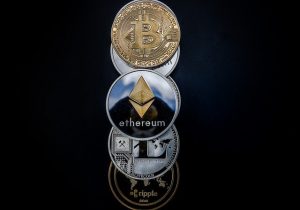 Bitcoin wallets are a vital entity in the cryptocurrency market. However, with bitcoin’s spot value getting more and more appealing, hackers are exploring different ways to exploit the loopholes in the security of the bitcoin wallet.

Bitcoin wallets are software that allows users to stockpile their bitcoins in a digital form. Bitcoin wallets function like standard email accounts, where private and public keys are used to enable bitcoin transactions. User wallets of cryptocurrency exchanges are highly vulnerable to storing digital coins. Since Bitcoin is growing, Can Bitcoin Trading Be A Full-Time Job?

The digital address concept is employed when an individual sends bitcoin through their wallet. This specific address acts as an interface between blockchain, sending, and receiving parties. The most significant advantage of the bitcoin wallet over traditional financial instruments is its complete transparency since every transaction is recorded on its public Ledger. Every transaction is traceable while allowing users to interact with different cryptocurrencies at their convenience.

Different types of the wallet!

Trezor, Ledger, etc., are frequently found e-wallets that lie under the hardware wallet category. These devices come with third-party software like Bitcoin Core or Multibit HD and generally have an added feature of printer support.

Paper Wallet – This is a document containing all the relevant information surrounding bitcoin like public key address, Bitcoin private key etc. This can be generated by printing the Bitcoin private key on a piece of paper and then storing it in a secure place.

Mobile Wallets – These are a hybrid of hardware and online wallets; they provide benefits for both wallets. These types of wallets work similarly to ordinary digital wallets. Still, instead of downloading software from an independent platform, the application is downloaded from the official app stores, where you can back up your phone or tablet’s security credentials.

Always remember to save your private key. While storing a large number of bitcoins in a single wallet, it becomes essential to keep the private keys of that wallet safe. To avoid identifying correlations with your private key, a user is recommended to make backups for their wallets at regular intervals. As mentioned before, the security of the bitcoin wallet mainly depends on the type of exchange one chooses and its associated digital wallet.

Use different wallet addresses for every transaction!

During the initial stages of bitcoin, hackers successfully stole bitcoins from unencrypted wallets. Therefore, it is suggested to encrypt your wallet addresses with a solid password to avoid future attacks.

Backing Up Your Secure Bitcoin Wallet

It is common practice among bitcoin users to back up their wallets from a secure platform; using different strategies, they can back up their duplicate private keys on a PC or mobile phone through online backups or print out the offline backup. A bitcoin wallet is an online identity which stores all information related to your bitcoins. There is a possibility of losing such an online identity if the backup is not made correctly.

Make use of multi-signature!

If you are using a bitcoin wallet to store a large number of bitcoins, it is recommended to use multi-signature technology. Instead of using one private key with the help of multiple servers and locations, it is better and safer to use multisig technology.

For instance, if you have five units and four people need to sign every transaction, there will be no room for error like any other third party involved. Of course, different storage providers also provide this kind of service, but you should always choose reliable ones.

Use a hardware wallet!

Hardware wallets are capable enough to keep your private key safe. These wallets can be connected to a computer or phone, and one can generate a paper wallet on a machine. Paper wallets are an abridged version of e-wallets and are considered very secure.

These wallets do not have web connectivity, and even a novice BTC investor uses such wallets. Moreover, these offline wallets can easily be used as protection against hackers. Hardware wallets provide maximum security against physical threats, and at the same time, they are highly convenient for day-to-day transactions.