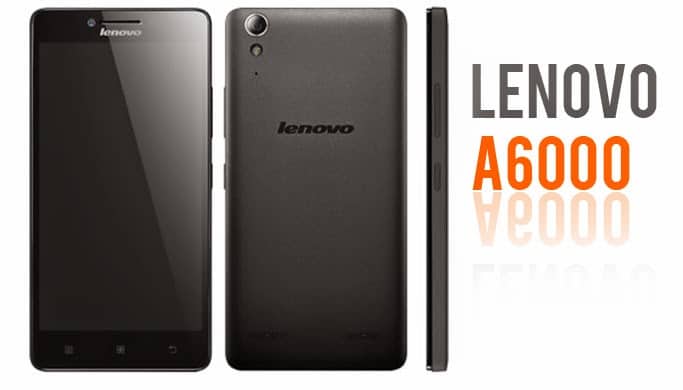 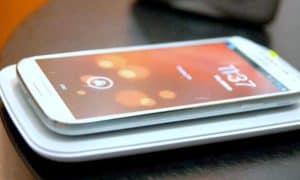 Looks like Samsung is pretty satisfied about the upcoming flagship; it’s already less than a couple of weeks, and Sammy has started giving clues for many aspects about the device. It has made fans excited in terms of shooters, and the giant has implied recently about a wireless charging option for the product.

According to the source, the South Korean manufacturer is going to make people and fans excited by citing the way they have been looking to scrap down the budget for applying the wireless charging. In fact, it is said that the current year is going to set milestone in terms of advancement of wireless charging exploitation, as the charging zones are going to be there increasingly in common places.

Sammy will turn the process fast and efficient to make the wireless charging concept handy, easy, and flexible with smartphones. The process is going to be initiated through the upcoming flagship and the users will be experiencing a whole new concept with perfection.

The skills of wireless charging have hiked up to many extents in recent days, and the charging speed.

It has been noted before regarding the expectations of users for a sleek wireless charging pattern that liberates them from looking for different charges for different devices. The aim has been to offer them with the facility to play with single wireless charging option that can deal with all the products they already have and the products they bag in coming days. It will avoid you from looking for particular charging dock for every Samsung devices in future.

We have come across with earlier speculation of two different editions of S6, called Galaxy S6, and S6 Edge. Making it more interesting, reportedly the product will be there in four different color options.

Coming to the specs, the Galaxy S6 is expected to be sporting an Ultra HD 4K display. However, some reports also suggest of a 5.3 inches 4K AMOLED display. There will be a 20 MP main end snapping option along 5 MP front shooter for selfie freaks. In terms of performance, maximum possibilities hold for it to be running through Exynos 7420 arrangement mated with 4 GB RAM.

Some others claim of Galaxy S6 to come with Exynos 7 and LTE. Whatever it may be, but a Qualcomm chipset arrangement is less likely after coming across the disappointing over heating issues. Meanwhile, Qualcomm has shown inclination towards focusing again for the Snapdragon 810 chipset for Samsung’s upcoming flagships.

Samsung looks strategic this time bringing a 32 GB edition of Galaxy S6 tagged at about 750 euro. There will be a 64 GB edition as well coming for about 850 euro, and above all, the big brother 128 GB option to come with a price of about 950 euro

This is the guest post by Christopher Austin and DirtBike Games 365!