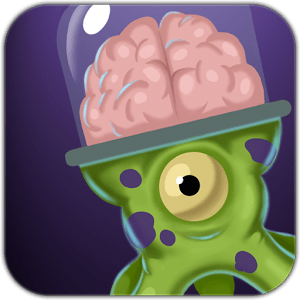 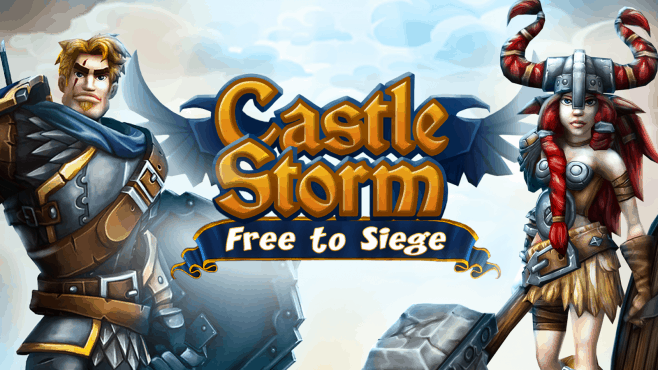 Honda entered into Indian market in 1999. The Honda Activa, launched in 2000, is a 102 cc scooter with kick- and self-start options. Being the first unisex variomatic scooter in the country, it became popular both among the male and female riders. In 2014, Honda launched an upgraded model of Activa with a 125cc engine and rebranded the model as Activa 125 which became a best seller. After the Activa, came the Honda Dio and Eterno which were launched in quick succession. Honda’s first step into motorcycle segment was with Honda Unicorn. 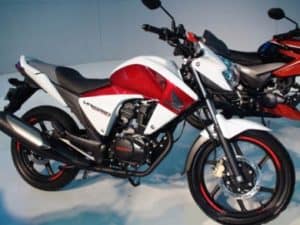 After dissolving their partnership with Hero groups, Honda Motors decided to launch their own products in India. Honda came out with the Dream series in the 100 cc/110 cc. The Dream series bikes included the Dream Yuga and the Dream Neo which are very popular among the Indian commuters because of their low prices and built quality. The Honda CD 110 Dream is the cheapest Honda bike available in India.

The Shine series motorcycles are one of the largest selling 125 cc bikes. Honda CB Shine was launched in 2006 and carries an Ergo Tec design. It is claimed to be one of the most successful bikes from this company not only in India, but on a global front.

The CBF Stunner is an entry-level semi-faired bike from Honda India. The bike has been part of Honda’s line up since many years and is the best looking 125 cc bike in India.

Now Buy Upcoming Cars in India only at autoportal.com 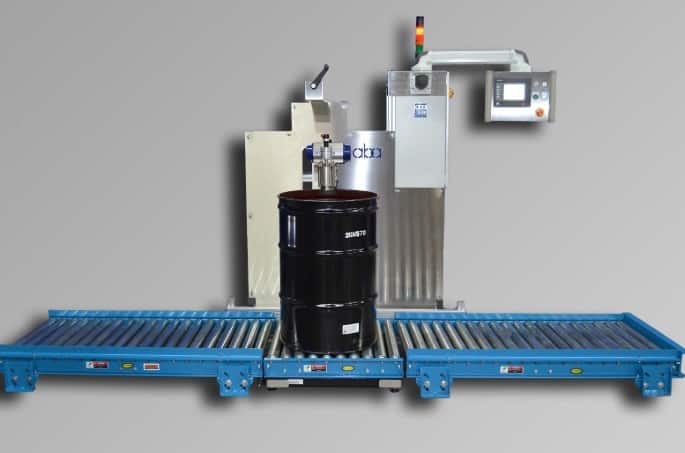 3 Things to Look for When Shopping for Drum Filling Machines

Esports : A Comparison with Traditional Sports 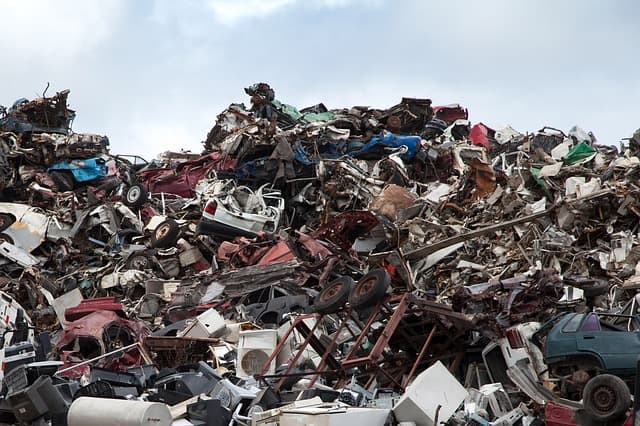